For my birthday treat this week, I visited an Arboretum. And, no, I didn't have to travel hundreds of miles. There is one here in Finchley, in Stephens House and Gardens, one of the sponsors of this year's literary festival. Renamed the Finchley Literary Festival, it seems apt that this year the Main Speaker Event, Saturday 31st May 2.00-6.00pm, takes place in Stephens House and Gardens. Formerly known as Avenue House, it has had links with literature since the Stephens family purchased it back in 1874. 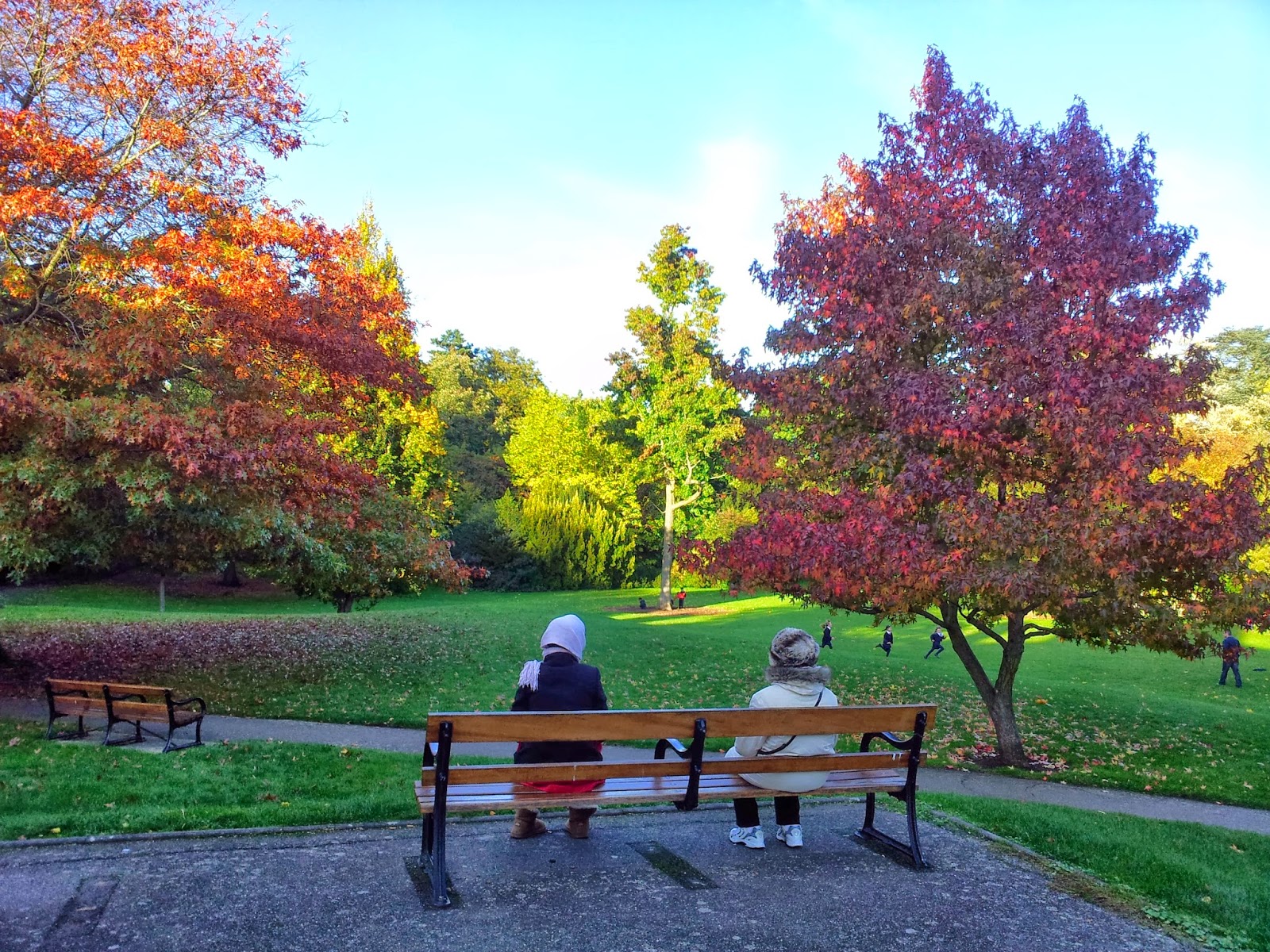 There are hundreds of trees in the arboretum, many planted when the house was owned by Henry Charles Stephens, manufacturer of the famous Stephens' Ink, invented by his father, also Henry Stephens (1796-1864). Stephens senior, conducted experiments to improve writing fluids and wood stains. In 1830 he invented an indelible blue-black writing fluid patented in 1837 and later formed the Stephens' Ink company which grew into a worldwide brand with the famous inkblot image. 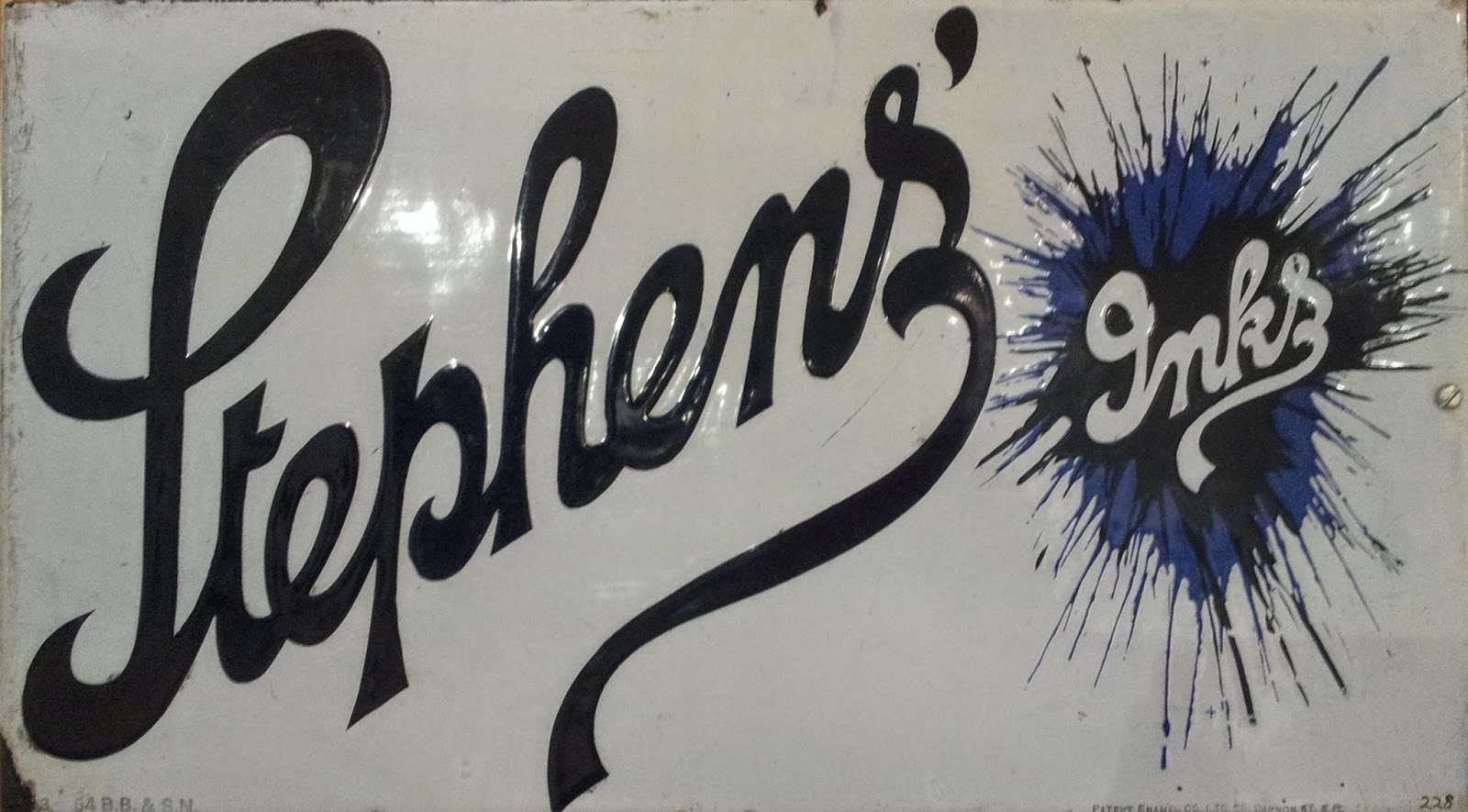 The company founded by Dr Stephens continued for more than a century after his death. Dr Stephens' eldest son Henry Charles Stephens (1841–1918), known to his friends as "Inky", ran the company until his death in 1918. He was an entrepreneur and philanthropist and also MP for Hornsey and Finchley from 1887 until 1900. His involvement in local affairs, and his nickname "Inky" Stephens have since remained familiar to several generations of Finchley people.

A letter written to the Finchley Press, June 11th, 1923 by Martha Stephens, explains how her brother, Charles ‘Inky’ Stephens came to bequeath Avenue House, ‘so spendid a gift to Finchley’. Martha explains in the letter how they were together one Thursday afternoon when Stephen called her over to the window. He was so taken with the children playing in the grounds that he said, “This is what I so do like to see,” and after a pause, continued “Do you know I have a good mind to leave Avenue House and the garden to Finchley”. Martha went on to write, ‘As we all know, he did so leave it in his will.' Stephens bequeathed the house and 10 acres of grounds to 'the people of Finchley' on condition that it should be 'open for the use and enjoyment always of the public under reasonable regulations'.

The Finchley Society, another of this year’s festival sponsors, have a small Stephens' Ink museum in Stephen's House. So, after I had finished hugging the trees, I popped into the museum. Peter Marsh, the curator, was very helpful and told me all about the history of the famous ink including the friendship between Stephens and poet John Keats.

Stephens senior, shared rooms with John Keats when they were at medical school in 1815. Sir Benjamin Ward Richardson recalls this anecdote:

‘One evening in the twilight, the two medical students were sitting together, Stephens at his medical studies, Keats at his dreaming, Keats breaks out to Stephens that he has composed a new line:

'A thing of beauty is a joy for ever,' is the first line of Endymion, the poem first published by Keats in 1818. As we know, unfortunately Keats died in 1821, before he could try the blue-black writing fluid but we can imagine he would have enjoyed writing his poetry with this new thinner ink.

Nobody can be sure who did or did not use Stephens' Ink, but it is probable that many of the great novelists did, for example Dickens, Trollope and Thackeray almost certainly did and they all spent time in either Finchley or Barnet.

Stephens' ink is renowned for its non-fading ability and to this day Stephens' indelible Registrar's Ink is one of the official inks that Registrars of Births, Marriages and Deaths throughout the United Kingdom are required to use for their register entries.

The Stephens Collection is housed in the conservatory of Avenue House, and is open Tuesdays, Wednesdays and Thursdays, 2.00-4.30pm


See Finchley Literary Festival for details of a Literary Walk about writers and artists in Finchley.

That's what somebody asked me the other day.

It felt quite odd to actually think about it, for so long I have just been doing. The words that come to mind are 'exhausting', 'hard work' and 'exciting'. I'm supposed to be a writer. I have become a festival administrator, a creative director, a social media-person, and general woof woof - just get the bloomin' thing done.

Up until a couple of years ago, I had no experience of organising festivals and this got me thinking. How on earth had we known what to do? I remember using google a lot and learning from what other people had done as well as attending festivals and pinching ideas. It’s the same as being a writer. Want to write a good book? Then read at least a thousand books before you begin.

The first year was a small affair, a mini literary festival that was held in a church hall. I approached a few writers I had got to know via Facebook and Twitter, both excellent tools for networking. The second year the festival grew and included a Spoken Word event, a sort of organised open mic at the renowned Friern Barnet Community Library, organised by the extremely efficient Allen Ashley.

And this year? The festival has expanded. Did I say expanded? I meant exploded! A week-long festival with loads of writerly events taking place throughout the week. So, what's it like organising a literary festival? It's like, it's like, panic-panic, having a never-ending list of things to do:
Finally make sure each event has a liaison person, someone to welcome the speakers and audience, preferably not still in your old clothes with one trouser leg tucked in a sock as I did in the first year.

I've taken the week off work and I'm really looking forward to attending as many of the events as possible. I will be making guest appearances at the anthology launch and Spoken Word event as well as hosting the Main Event on Saturday 31st May 2-5pm at Stephens* House and Gardens, 17 East End Road, N3 3QE. 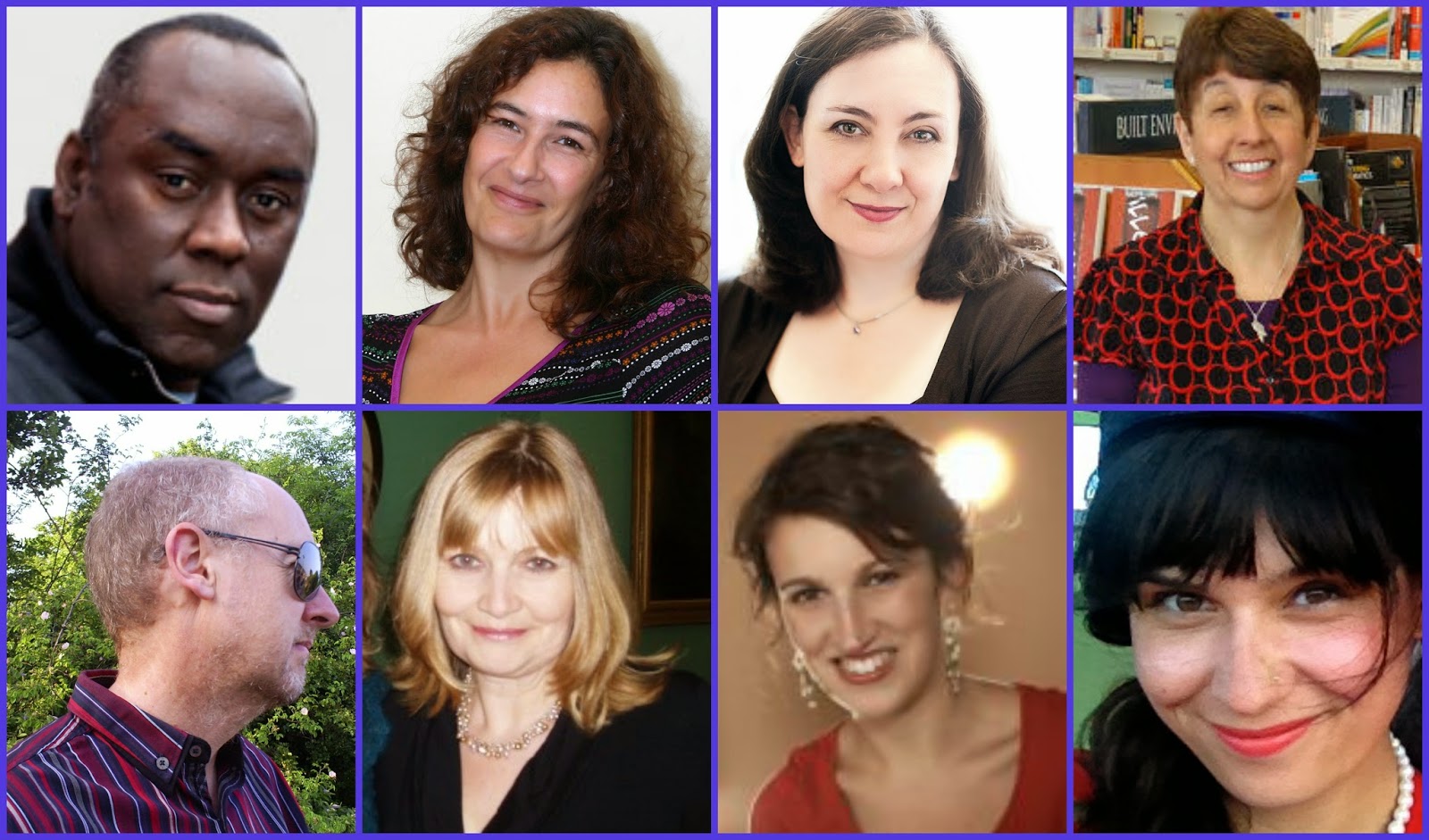 The festival could end with a bang or at least fireworks as the panel discusses: When a Man Writes a Woman and When a Woman Writes a Man. We'll be discussing such issues as whether writing in third person opposite sex is really writing in a different gender or is just observation.

Do join us at this year's Finchley Literary Festival it promises to be the best one yet.

Posted by Rosie Longstocking at 19:53 2 comments: