David Goldstein who has lived in Finchley all his life sent in the following anecdotes.

"Having just read your blog posts about Finchley in Fiction, I would like to contribute a few more:

A Doctor Who episode from 2009, The Waters of Mars, reveals via a screen readout that one of the characters was born in Finchley. This can be seen here 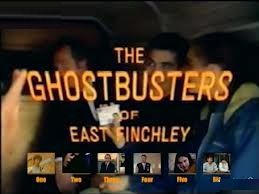 In the 1990s there was a short-lived BBC TV series called The Ghostbusters of East Finchley. Though not that many of the Finchley scenes were actually filmed here. There are some clips online and synopses of the episodes here

When I went to see the 2005 Narnia film at the cinema and heard Susan's line "We're not heroes. We're from Finchley", I was delighted. I would have cheered but I was in Basingstoke at the time. 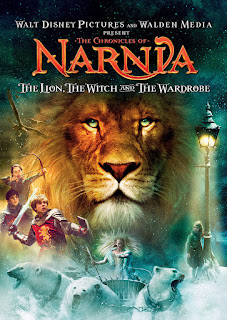 Having checked the text of The War of the Worlds, I found references to Hampstead and Highgate but sadly none to Finchley.

One of my favourite references to Finchley in fiction is a musical one. In 1967, The New Vaudeville Band got to Number 11 with Finchley Central, a song about the Tube station.

Having used East Finchley station throughout my life, I have more than a passing acquaintance with Archie. I was once told that the arrow he is firing into the tunnel was at one point represented by an arrow sculpture at the other end i.e. Morden, until thieves took the arrow. I don't know if this is true.


I've also found a book about Archie: Ned's Big Day, written and illustrated by Pam Coiley, published by the Northern Line in 1990. Ned is a Northern Line train who thinks everyone has forgotten his birthday - including his friend Archie - while all along they have been planning a surprise party for him at Morden Depot (which Archie somehow manages to attend!). Ned visits East Finchley station twice during the story."

What a lovely story, thank you to David, for sending these very interesting references.

Peeping Tom by Man Booker prize winner, Howard Jacobson sees Barney Fugleman's two major preoccupations in life: sex and literature. He is obsessed by the life and work of a man hailed by many as a genius of the nineteenth century - and by Barney as a 'prurient little Victorian ratbag'. This curious propulsion drives him out of Finchley, and out of the life he shares with Sharon and her 'rampant marvellings', to Cornwall. There he offends serious ramblers with his slip-on snakeskin shoes, fur coat and antagonism to all things green and growing as he stomps the wild Atlantic cliffs on long, morbid walks, tampering with the truth, tangling with the imperious Camilla - and telling a riotous tale.

Finchley is not just a place that is mentioned in literature, it is also sometimes a character. In Criss Cross, by Don Tracy, written in 1948. "Johnny Thompson" has a job as guard on an armoured truck. His broken nose, scar on left jaw, and a broken knuckle do not enhance his charms for the fair sex, but this does not keep him from courting Anna, a blonde with lascivious eyes and seductive curves. However, Johnny is not "in the dough" and Anna passes him up for Slim. It is the character, Finchley who has to work out how to pull off a seemingly impossible crime, the successful robbery of an armoured truck. His reward will be a week of credit at the liquor store. There will be fake hold ups, double crosses, murders but in the end it is fate that sorts things out. 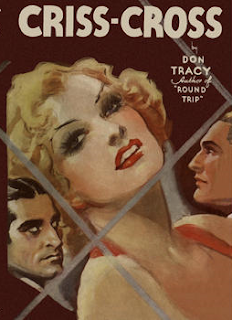 Finchley is also a character in 'Protected Species', by H.B. Fyfe. A Science Fiction short story that was first published in Astounding Fiction, March 1951. Since then it has also been published in A Science Fiction Omnibus (2007) by Brian Wilson Aldiss. Humans have arrived on a new world to colonize. A world with ancient ruins of some intelligent species no longer around. A world humans are in a hurry to civilize. Finchley is the coordinator of the colonisers. He and comes up against Jeff Otis, the main character who has come to the planet to check the progress of its colonization. Everything is on schedule but he is perturbed by the worker’s attempts to hunt and kill a primitive ape-like species. He encounters one for himself. There is a startling revelation. This short story is very relevant today re affluent man's greed for money over protection of the planet. 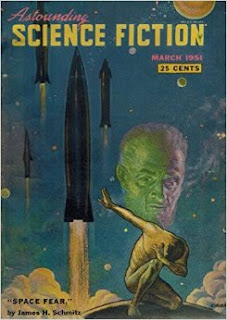 Mark Billingham mentions Finchley in Bloodline (2010). The past is coming back to haunt the people of London: a murderer is targeting the children of victims of Raymond Garvey, an infamous serial killer from London's past. Emily Walker is found beaten and suffocated with a plastic bag in her Finchley home, she appears to be the victim of a domestic dispute. 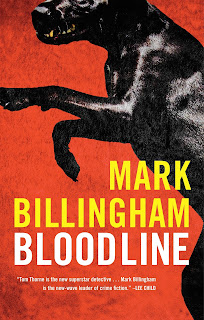 And on that cheery note, I'll say adieu. Do contact me if you know of any other mentions of Finchley in Fiction.